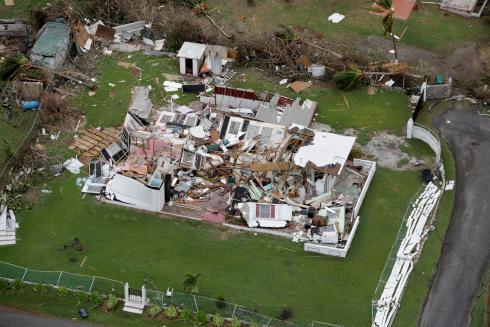 Earl Morris, veteran videographer is out and about looking around St. Croix on Day 2 after Maria and has sent Channel 8 TV some pictures from his journey

Shaleece and I had finally flown back to the mainland after a 5 day airport delay due to Irma’s path towards Florida before Maria hit. We gathered in our RV after assessing the near $40,000 worth of roof, fence and seawall damage to our Orlando home from Irma and headed out to work in Arkansas for Backwoods as well as the wedding we were attending in Texas of our good friend Erin and Joey.

While on site in Arkansas, we watched and listened in horror how our friends and family on our new home island were in for one of their worst storms in 27 years since Hugo, which also devastated the island.

Since then I have been reluctant to write in this blog. The wind has left our sails momentarily and we are trying to figure out our next move. With the damage in Orlando and not being able to rent it out as quickly, we have some work on our hands before we completely close our Florida chapter. It’s hard though because we are half way though the move with things in both places.

The governer on St. Croix said he may not let anyone fly in to St. Croix for 30 days, which would delay us by almost a month, at which point we are supposed to be in India for work as well as home for Thanksgiving just after.

Our house in St. Croix which we are renting suffered only minor damage, while our friends are missing their roofs. We may even have some of our friends stay in our place. It’s the only way we seem to be able to help since we can’t get there or mail anything at the moment which is incredibly frustrating. 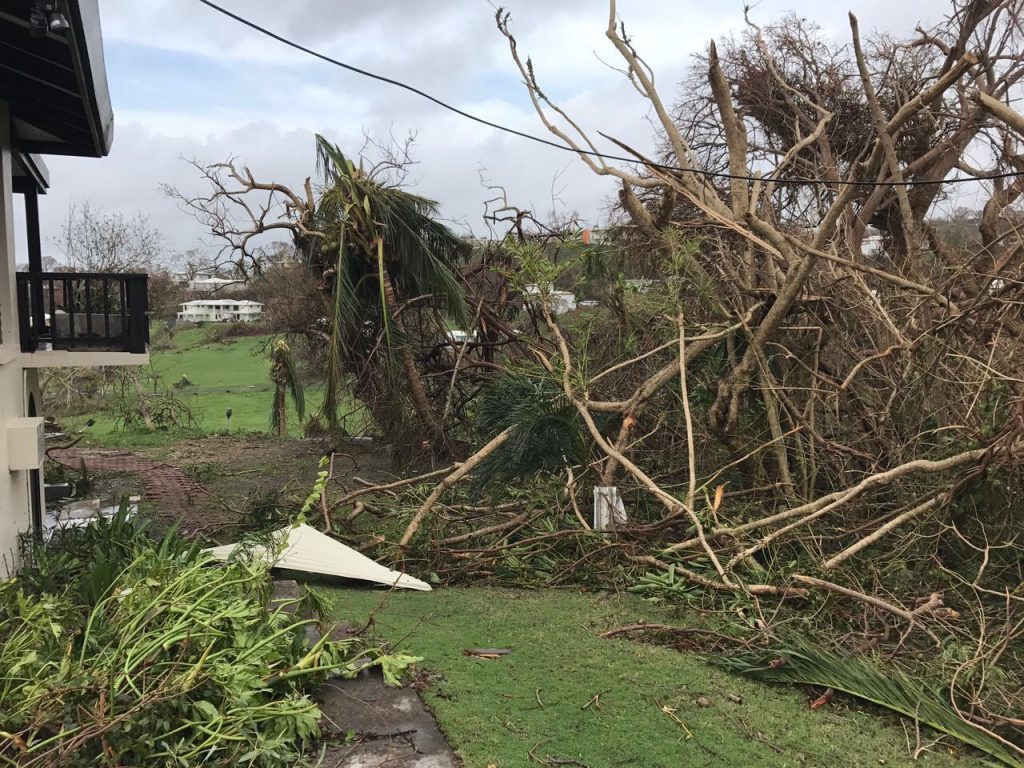 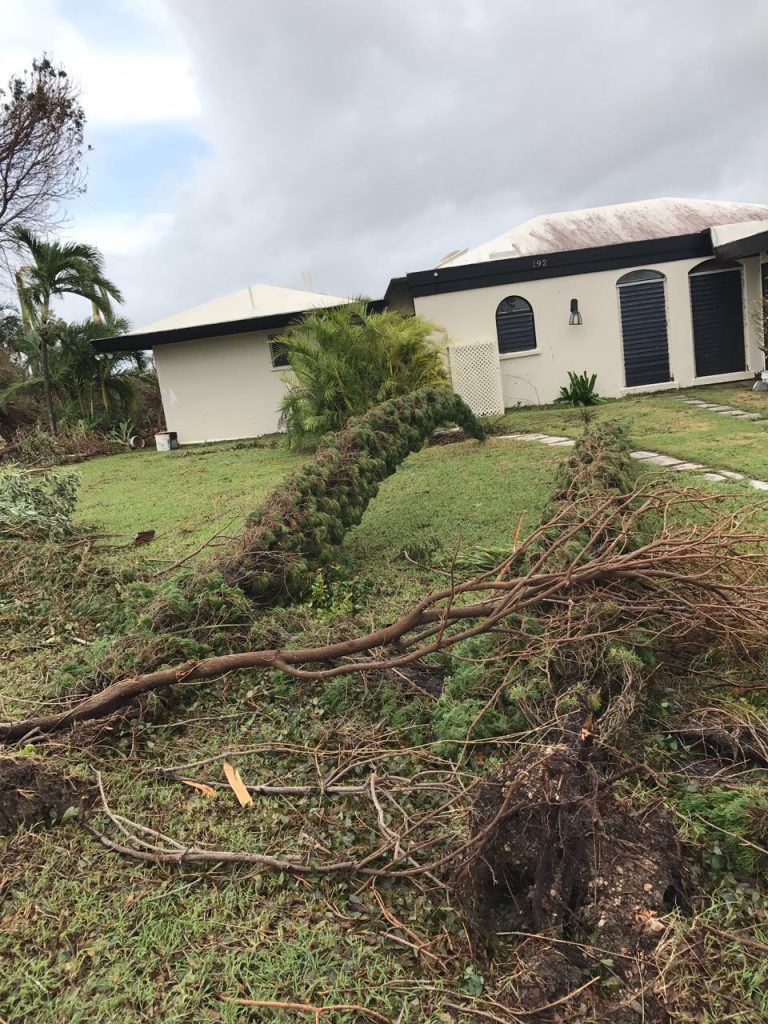 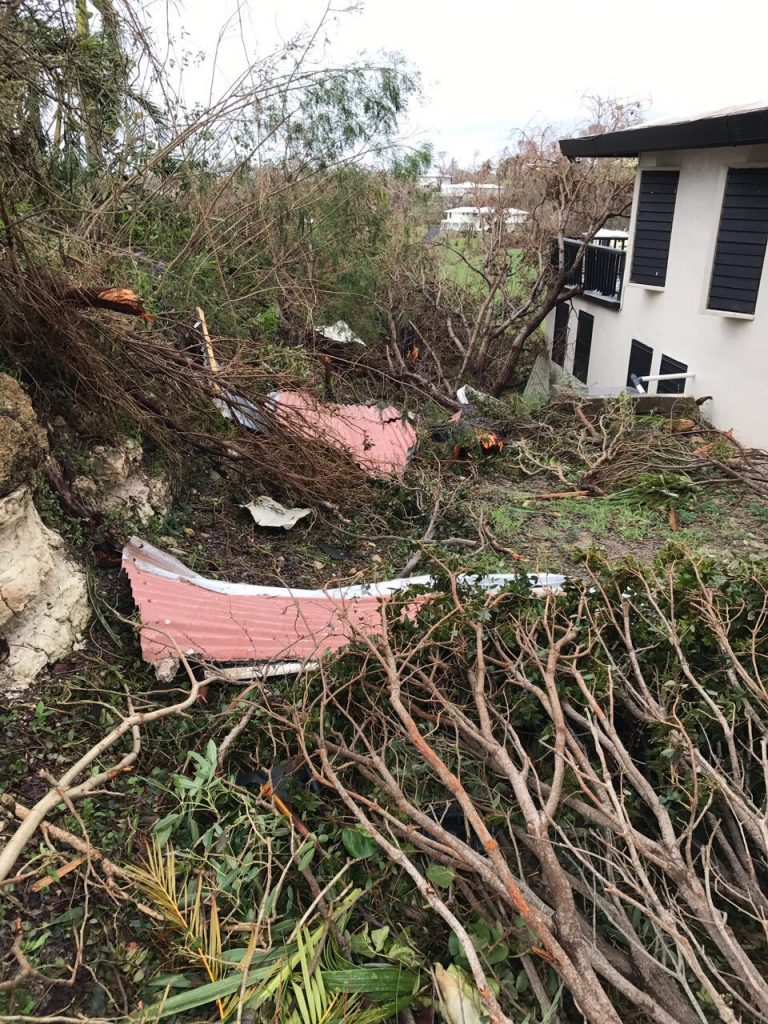 I know we will get through this eventually. The house in Orlando will get fixed, and the island will slowly return to normal. Although power may not be restored in some places there for 6 months or more, our neighborhood there should recover rather quickly since we are close to the hospital and Christiansted. There will be more work there than people to do it in the coming months which is good for the economy. The government confirmed that as they are completely overwhelmed. Help and funds are on their way to rebuild the island.

While we have a lot going on in the interm, we are still thinking about our ultimate goal of owning our own piece of paradise.

At the moment, we are unsure if an immediate build of a new place may be feasible anymore which weighs heavy on our hearts. For one, every month we get behind schedule, and continue to loose rental income, as well as pay to fix the damages caused by Irma, we begin dwindling our cash reserves which will be needed for the build. The second reason we are unsure if the build may be possible as quickly as we planned, is because we fear the cost of construction materials will skyrocket over the next year or two as the islands consume all resources to return to normal and repair the buildings and infrastructure. Skilled labor will also rise as it will be in high demand. This may mean the cost of building will outpace what we can financially spend.

However, all may not be lost.  We now may consider a search to buy a home instead of build once more. Although we originally searched for the last two years as prices rose and inventory dwindled, we think now the opposite may happen. There will be few people considering a move to the Caribbean right now. People will still have to sell their homes in some cases. Many homes may get listed as “fixer uppers” now since the storms came through. And we may just get a better deal buying and remodeling or adding on if necessary rather than building from scratch.

I guess the truth is it’s all in the air at the moment. We have no idea what the future holds for us any longer. The only thing we can do right now is wait and see what happens, take one step at a time to repair the lives we have, finish our move, and help our neighbors as best as possible. We will eventually reassess our situation in the coming days and figure out how to proceed.

One thing is for sure though; we are still planning on staying in the islands, and eventually we will find our own piece of paradise.